Many of Folkforms products are based on architecture and the graphic expression in buildings, the particular skyline lamp was inspired by the raw concrete suburbs outside Stockholm.
In collaboration with the lamp factory in Örsjö Folkform examine the opportunities of the metallic colour palette, from highly polished brass to oxidised copper. Örsjö lamp factory is situated in Sweden in the southeast corner of Småland and the industry was founded in 1948. 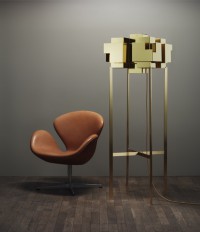 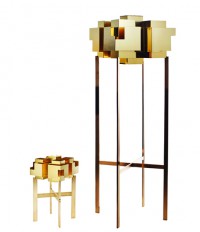 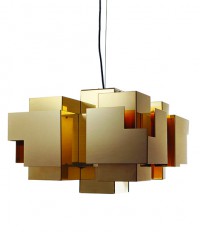 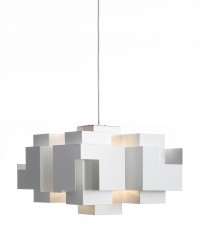 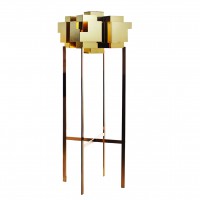 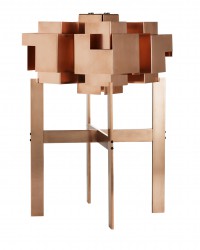 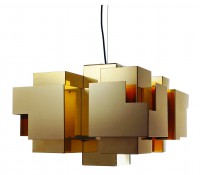 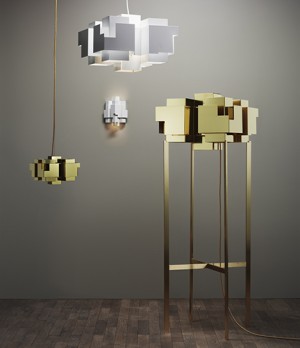